Imbolc and the Goddess Brigid

Watch: I had the wonderful honour of sitting in space with Georgie Deyn on 30th January for an Imbolc ceremony, connecting the sacred energies of Glastonbury to the west of Ireland, where we chatted about Brigid, the festival of Imbolc and the energies being felt by many at this time of year as we welcome spring.

Imbolc and the Goddess Brigid

Imbolc translates to "in the belly". In the ancient Irish calendar, it marks the beginning of the Spring and the noticeable increasing strength of the light.

As the plants and animals begin to awaken from their slumber, we begin the see the first signs of rebirth around us. In Ireland, snowdrops are often the first indication of spring.

Similar to life forming in the womb, the year begins from a place of introspection, retreat and rest. We shed attachment to past lessons and allow ourselves to simply be, switching off in a sense physically, to allow for regeneration and reparation of our physical, energetic and emotional bodies to take place.

At Winter Solstice, the return of light and hope is celebrated. After this point we begin a time of germination, mustering up our strength and channelling our own vital force outwards. We begin to re-acknowledge the world around us and retake our place again in the grand scheme of things, from a rejuvenated and nourished state of being.

Energy begins to move, plans are being laid out, intentions and objectives are being established and set, which brings us into the energy of Imbolc. It can feel like a whirlwind after the period of rest that winter brought, and in essence it is. Coming back to the idea of the plant, this is the time where we begin to feel the outward exertion of life force, breaking through the shell of the seed and moving upwards, through the soil, heading for its objective, the light.

Imbolc is a cross-quarter day and one of the ancient Irish fire festivals. It was traditionally celebrated with a community fire in honour of the coming of spring and fertility.

Brigid, one of the ancient maiden goddesses of Ireland is strongly associated with Imbolc and this time of year. She is associated with the sacred waters of Ireland and the wells and is known to carry a sacred healing cloak that heals all those who lay under it. Such was the strength in the honouring of Brigid that her name was given to many across the country, and one such person embodied many of the healing and holy traits of Brigid and was canonised to become St. Brigid.

There are some Imbolc traditions that are still practised today:

Brigid is an all-encompassing goddess of the land. In many ways, she represents the essence of mother earth. She is often symbolically represented as a maiden, possessing sacred healing powers. She is also associated with the sacred wells and with fire.

In ancient Irish mythology, there are different versions of the story of creation. One such story is centred around Brigid. In this story, she is called to help the sacred land of earth against the wraths of the dark and destructive forces. She answers this call and when she arrives, she brings light and hopes to the land. She lays down her cloak and upon is the land of Ireland is born. From it springs the herbs, plants and sacred animals of the land, the flowing rivers and lakes, and upon it, she lights a sacred fire.

Brigid is known to be a Goddess of Healing and a protector of children. She is associated with the cycle of life and death, the celebration of welcoming a new life into the land and the family and mourning the loss of loved ones through keening.

As she is so all-encompassing, it will take some time to connect with all aspects of her medicine and teachings. Therefore, I would recommend you to trust your own intuition and what resonates with you when you journey and meet her energy. You may need one aspect of her healing medicine this cycle, and next Imbolc you may meet a completely different aspect of her as your own understanding and perception deepen. 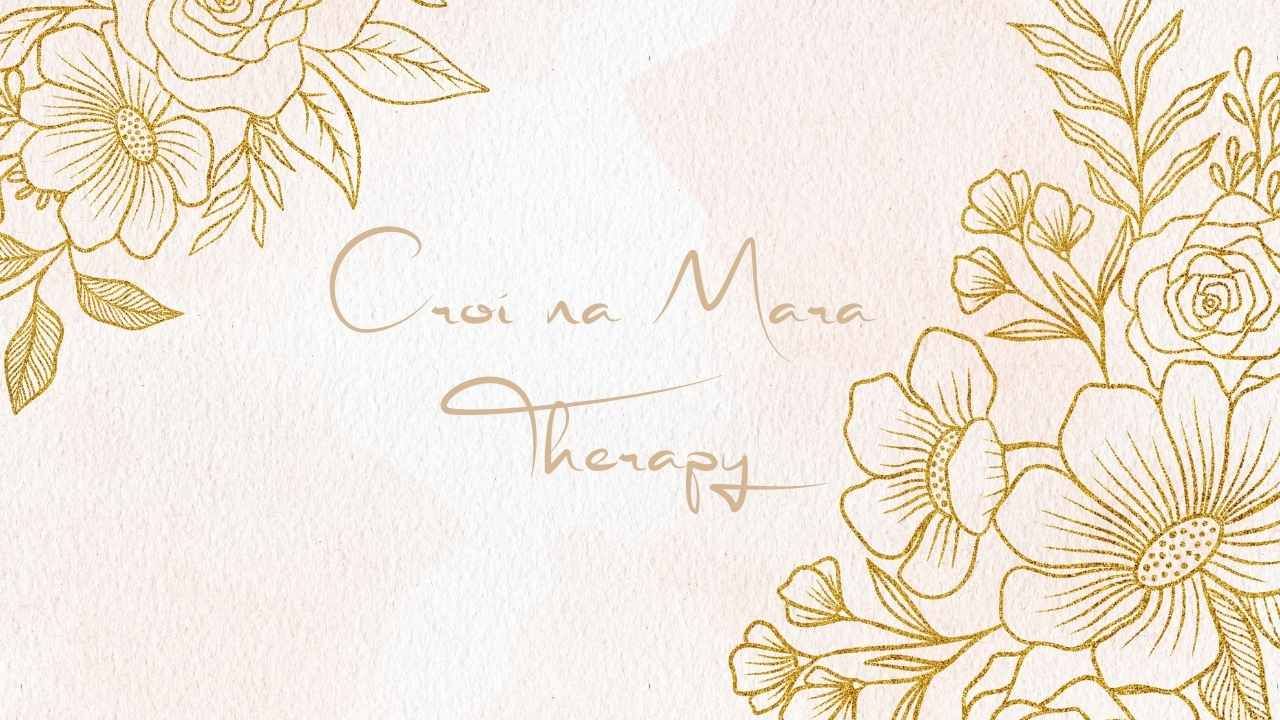 Click on the link below to choose your appointment time and book your 90 minute Croí na Mara session.

Session details and access to your own client portal will be sent to you via email once your booking is confirmed.